So a friend of mine is running a big L5R campaign.

9 players, 2 Sessions in a single day, twice a month.

I’m in the evening group with an Unicorn courtier (my wife), and two Spiders, one a courtier and another a Shugenja. I’m playing a Mantis Bounty Hunter of the Kitsune family.

The campaign starter pre-gempuku. So we’re mostly all bratty teenagers with weapons and big egos. And I’m sure the “greater cooperation between clans” is going to get a few of us killed before we reach middle age… or adulthood we’ll see.

It is nice being on the Player side of the table again. I stumbled a bit there at the beginning, but I think by next session I’ll know a bit more about the character. I might write up some ‘diary entries’ here later. 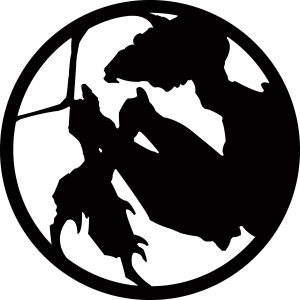 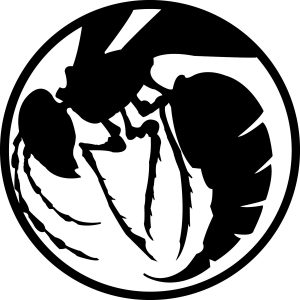